Now the general election is done is there likely to be a change to your retirement age?

Bruen Financial Services - Bruen - Now the general election is done is there likely to be a change to your retirement age? 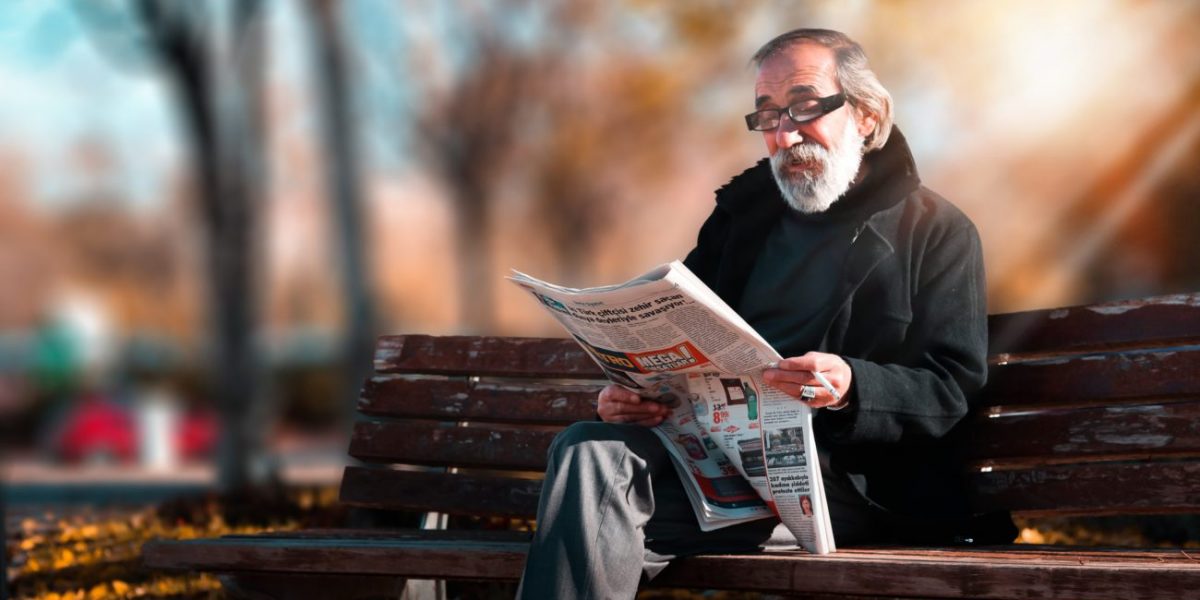 The 2020 general election is done and dusted and one of the key hot button issues was/is how people’s Retirement Age and the State Pension could change.

The Coronavirus might have pushed all other issues off the headline now, but it was the age at which an Irish citizen can receive their state pension on retirement which dominated discussion in the lead up to last month’s general election.

In 2014, the government raised the commencement age for the State Pension from 65 to 66, leaving thousands who were contractually obligated to retire at 65 needing to sign onto Job Seekers Benefits to bridge the gap.

However, in spite of the increase to the pension age, many politicians remain exempt from the changes. TDs and Ministers who were public servants before 2004 are entitled to retire at 50, while those who came into office later can access their pension at 65.

Only those who entered public service after 2013 will have to wait for as long as most ordinary workers for their pension payments to kick in.

And now, even they can choose to draw their pension when they turn 65. The gap between private and public sector pensions is only widening.

There is no doubt that General Election 2020 may have an immediately measurable effect on your State Pension. There are a number of options available to mitigate this risk:

*Please note that the provision of this advise does not require licensing, authorisation, or registration with the Central Bank and, as a result, it is not covered by the Central Bank requirements designed to protect consumers or by a statutory scheme.