Opportunities for business owners who have already accessed their pension! 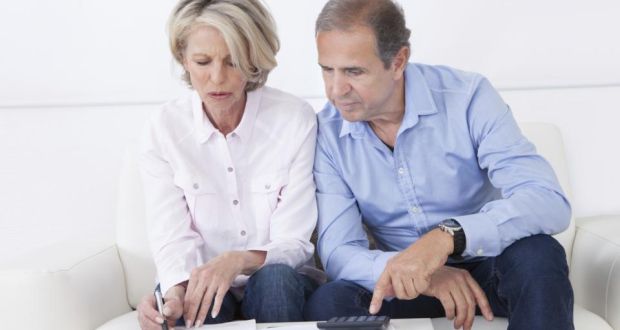 I found that during the economic downturn some business owners took the retirement benefits from their company pensions far earlier than they would’ve wanted to. This was down to the need the time to access cash in the form of a tax-free lump sum. It’s worth remembering that even though benefits have already been taken from that employment, company directors still have the opportunity to extract wealth from their companies through a pension. The most appropriate product for them will likely depend on how much they plan to contribute.

The simplest approach is for the company to make contributions into a PRSA. By going down this route the contributions would be restricted to age related limits. Assuming the owner is in their 60s, the maximum contribution in any year would be 40% of salary. Any contributions above 40% will be liable to income tax in the hands of the business owner. While the contributions paid are restricted, the individual would have access to a further retirement lump sum of 25% of the fund.

There is also the possible option of funding again through another company pension and for many this would potentially allow much higher contributions to be paid than if they went down the PRSA route.

Unlike a PRSA, a 20% director cannot receive a second retirement lump sum from a company pension related to the same employment. In this case at retirement the full fund would need to be invested in an ARF or paid as taxable cash.
The funds can be held in the company pension until the business owner actually retires at which point withdrawals taken from the ARF maybe subject to the standard rate of income tax *

*Bruen Financial Services Ltd. is regulated by the Central Bank of Ireland.