Will you qualify for the State Pension?

Bruen Financial Services - Bruen - Will you qualify for the State Pension? 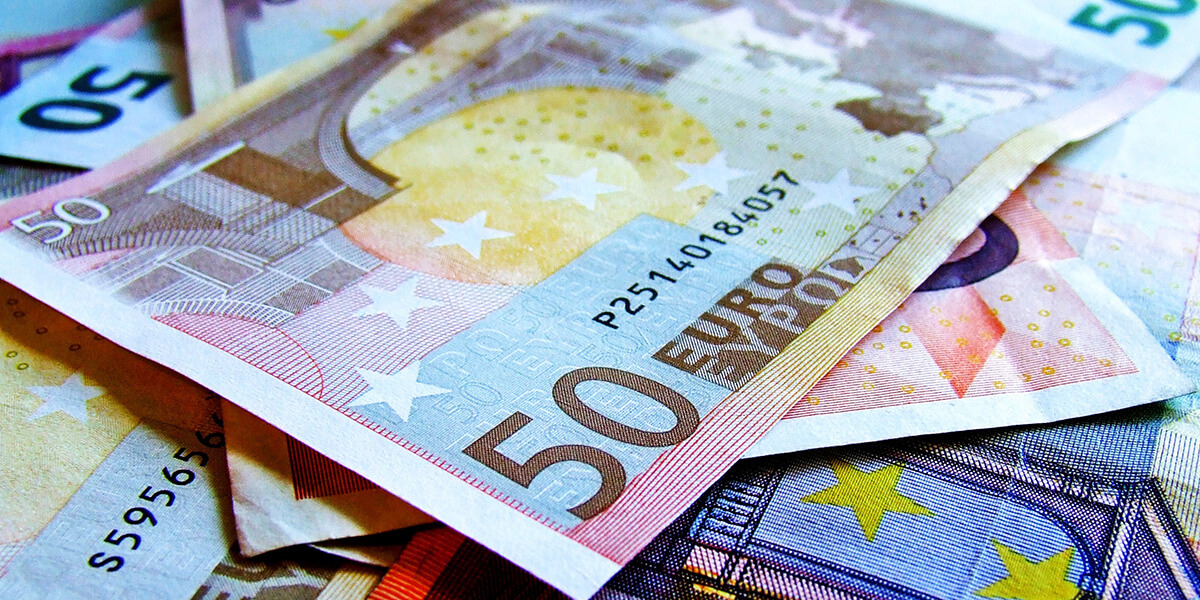 How to qualify for the State Pension

In this article we are going to look at the State Pension (Contributory) which falls under the Social Insurance System and as outlined above is based on an individuals PRSI contributions over their lifetime.
We hope to outline below the conditions which must be satisfied in order to qualify for this pension by addressing the main questions which will arise for individual’s looking to qualify for this benefit. Please note that this article is for guidance purposes only and individuals should get clarification of their own entitlements from the Department of Social Protection.
For the purpose of this article we have looked at this matter from the point of view of an individual who has not yet reached age 66. This article does not cover any other social welfare payments/allowances.

Who Qualifies for the State Pension (Contributory)?
In order to qualify an individual must have a certain minimum “yearly average” number of weekly PRSI contributions in the appropriate PRSI class

What age can benefit’s be accessed?

How to confirm eligibility and benefits under the State Pension Contributory System?
Individuals should first request a copy of their social insurance record as currently held by the Department.
This can be posted out to individuals who request a copy:-
• online via welfare.ie
• by telephoning LoCall 1890 690 690 or + 353 1 471 5898 from outside the Republic of Ireland, or
• by writing to:

Going Forward – Issues and Concerns with the State Pension System
It is important to note that State pension entitlements will be assessed on the basis of the eligibility conditions applicable on the date the claimant reaches pension age.
Under the National Pensions Framework, it is proposed to change the PRSI “yearly average” contribution test to a “total contributions approach”.
It had been suggested that this new approach would allow for benefits to be calculated on an N/30ths basis for clients qualifying for the State Pension (Contributory). In other words 1/30th of the maximum rate of pension would be payable for each full year of PRSI contributions paid or credited, with a full pension payable only to those with 30 years PRSI contributions paid or credited.
This new approach is currently being designed by the Department of Social Protection. It is expected that the “total contributions approach” will replace the current “yearly average” approach by 2020.
The hope is that under this new approach the number of PRSI contributions recorded over a working life will be more closely reflected in the rate of pension received.

This website uses cookies to collect data in order to create statistics to improve the quality of our website. You can accept or refuse our cookies by clicking on the buttons below or visiting our privacy statement. A default 'no consent' option applies in cases where no choice is made and a refusal will not limit your user experience. If you would like more info please click the "More Information" button below.AcceptRejectMore Information